This webinar provides insight into the current state of diesel markets in Europe, and what price shocks and trade patterns can we expect in the wake of Russia’s invasion of Ukraine.

From natural gas to coal, uranium, nickel, aluminium, palladium, and, of course, oil, recent months have highlighted the powerhouse role Russia plays in the global economy as a supplier of commodities.

In the wake of Russia’s invasion of Ukraine, governments and companies in the West have sought to decouple from a web of complicated supply chains with Russia which were previously considered essential.

Diesel quickly emerged as one such valuable commodity supplied to Europe, and it became one of the first most visible impacts for consumers filling up at the pump.

Presented by David Elward, Senior Pricing Analyst for General Index in Europe, this webinar covers key learning topics such as: 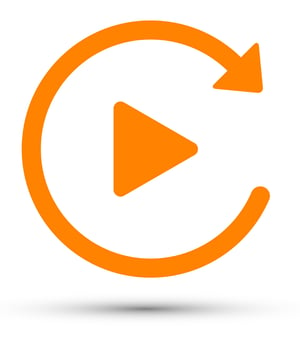